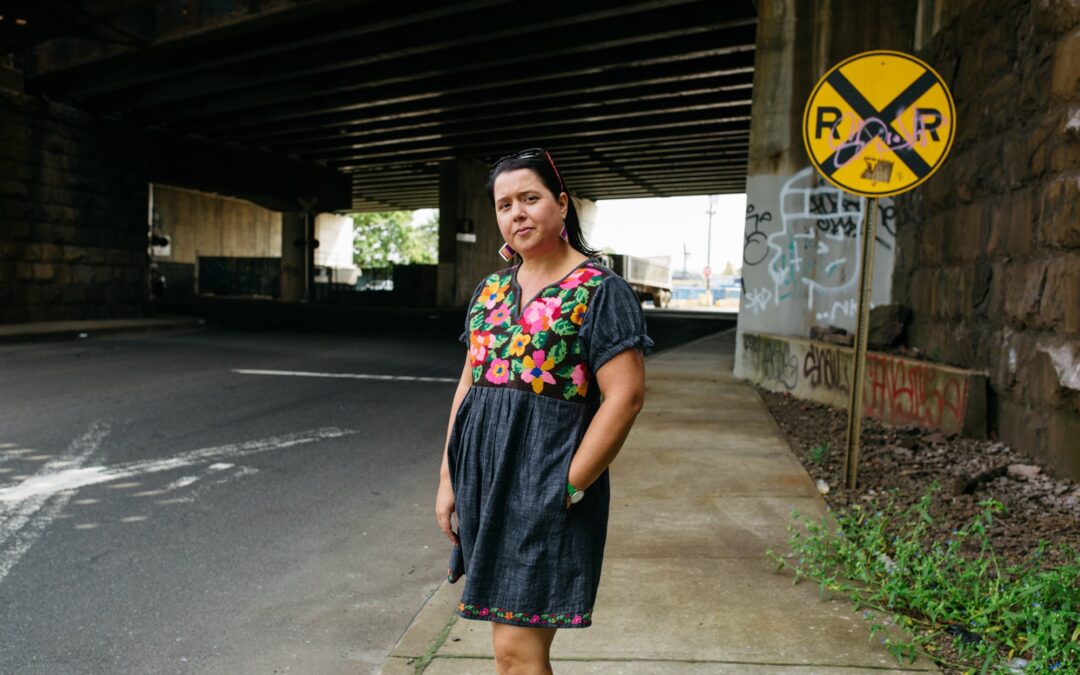 In the bewildering days after Superstorm Sandy roiled the Eastern seaboard in October 2012, shredding coastal communities with hurricane-force winds and once-in-a-generation flooding, Ana Baptista ventured into the Ironbound, an industrial neighborhood of Newark.  Baptista, a community advocate, brought cleanup supplies for residents of the mainly immigrant enclave of New Jersey’s largest city, assisting them in a blend of English, Spanish and Portuguese. She found backed-up sewers and homes soaked in brackish water from the nearby Passaic River that had reached first-floor windows. One woman was aghast to discover an oil slick and dead fish sloshing in her basement, bobbing along the scummy surface of the floodwaters like a toxic soup. To read the full story.