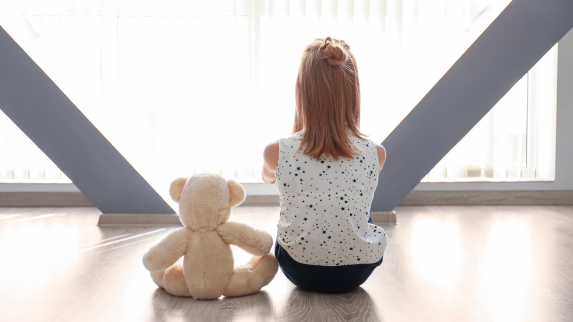 The autism rate among 8-year-old children in the United States is one in 44 and one in 35 in New Jersey, according to a Centers for Disease Control and Prevention (CDC) report that included researchers at Rutgers New Jersey Medical School. The researchers used a new method to estimate the prevalence of autism spectrum disorder (ASD) among children of various ages at 11 sites in 2018. The rate of one in 44 among 8-year-olds was the highest estimate to date by the CDC–Autism and Developmental Disabilities Monitoring (ADDM) Network since its inception in 2000. The study, published in Morbidity and Mortality Weekly Report, analyzed information from 220,281 children, including 5,058 8-year-old children with ASD in Arizona, Arkansas, California, Georgia, Maryland, Minnesota, Missouri, New Jersey, Tennessee, Utah and Wisconsin. To read the full story.