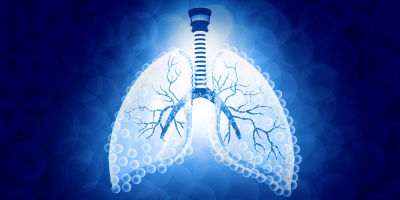 A woman just went viral on TikTok after describing how she got chlamydia in her lungs—not a typo—from a bad vape cartridge. The video—which is now private, but was reported on first by BuzzFeed—shows TikTok user @germanshepardfanaccount playing the “put a finger down” game while describing her health ordeal. “So, put a finger down if in October you got super, super sick with pneumonia and you tried to tell everybody in your family that you felt like it was something more than that,” she said in the viral video, per BuzzFeed. She reportedly “tried to tell the doctors and the hospitals that it was something more than that,” pointing out that she had a fever for 13 days. To read the full story.