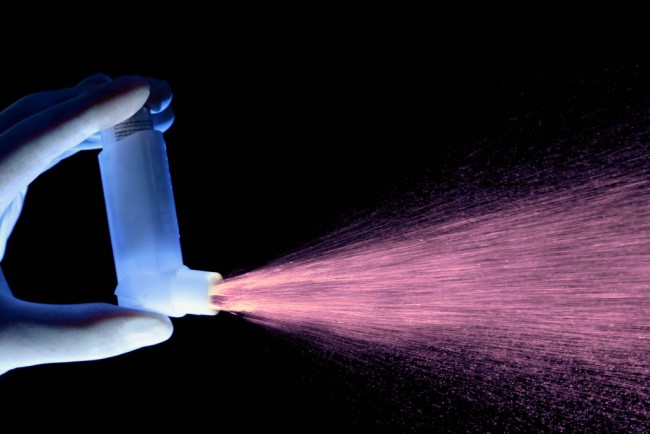 Patients with the most severe form of asthma produce special substances in their airways when they take medicine during an asthma attack that’s blocking the treatment from working. A EurekAlert! report specified that in the study, Rutgers researchers, in collaboration with scientists at Genetech, a member of the Roche Group, said two different so-called growth factors, naturally arising substances that stimulate cell proliferation, activate in the airways of severe asthma patients as they breathe in corticosteroids used as an emergency treatment during an asthma attack. The finding was made as the study authors examined an enduring mystery in asthma treatment. In relation to their investigation, the study investigators asked why some patients suffering the most from the disease frequently have the least success with conventional rescue treatments. To read the full story.