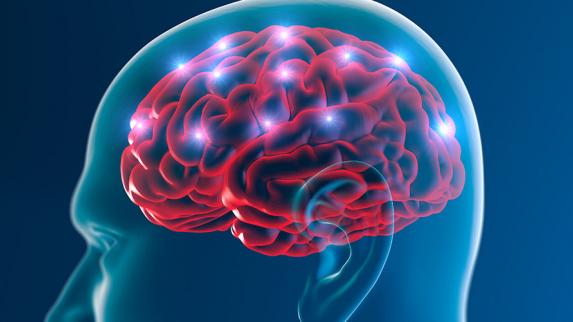 An estimated 6.2 million Americans age 65 and older are living with Alzheimer’s disease, according to the Alzheimer’s Association. Thanks to new Rutgers University‒Camden research, novel drug treatments may soon be on the way. Rutgers‒Camden biologist Maria Solesio’s lab is conducting vital research to learn more about the impaired cellular mechanisms in Alzheimer’s and Parkinson’s disease patients, which could result in life-changing treatments. Solesio and her team focus on mitochondria, known as the power centers of cells, in neurons, the main cells of the human brain. To read the full story.