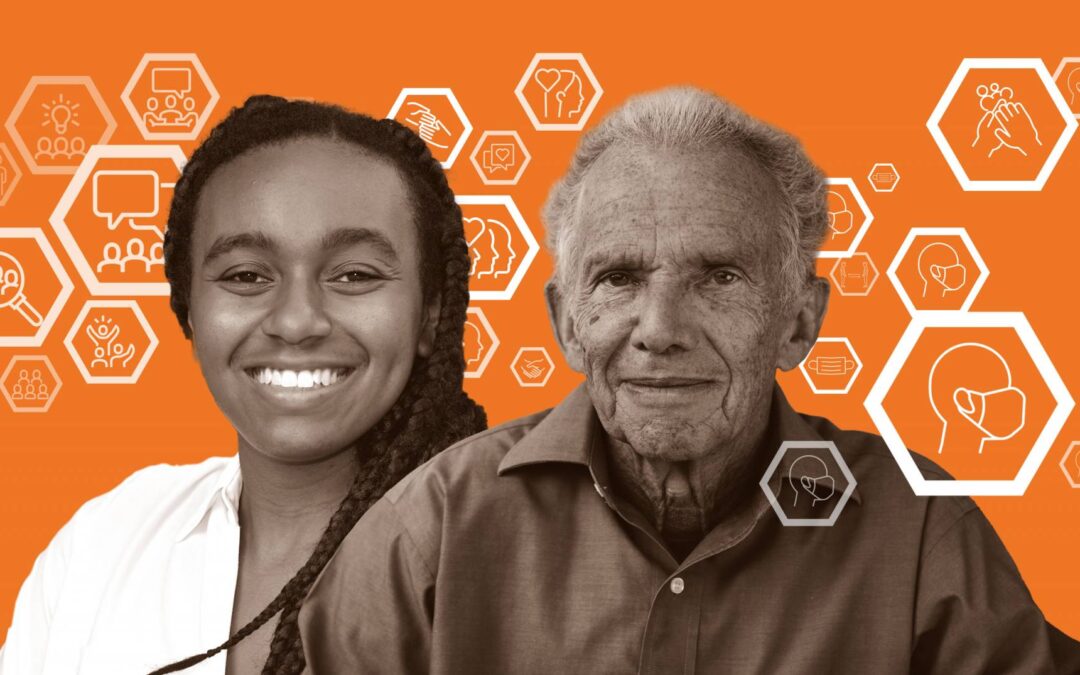 Now, two Princeton researchers have discovered an approach that they found successfully motivated people to make appointments for vaccinations and to consistently follow measures such as social distancing and mask wearing.  “We think we’re onto something unique that hasn’t been tried yet in the COVID context,” said Joel Cooper, a professor of psychology at Princeton. “I kept thinking, there’s a group of people that public service announcements are never going to reach, because they already agree. Oh, they may not be the most enthusiastic, but they already agree that vaccines are good, and people should take them. But they are the ones who find excuses. ‘Oh, it’s too difficult.’ ‘I couldn’t do it now.’ Those are the people who aren’t going to be reached by the other methods going on, but who can be reached with our method.”

Rather than targeting the very vocal minority of people who insist they will never get vaccinated, Cooper and his graduate student Logan Pearce focused on individuals whose actions don’t consistently align with their stated beliefs. In total they studied 101 participants. To read the full story.