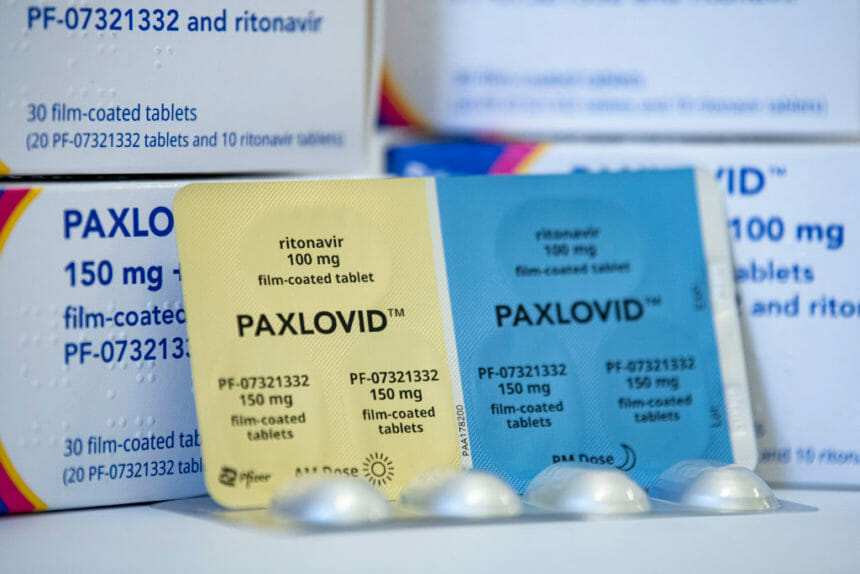 A new study is sure to add another layer of intrigue surrounding Pfizer’s COVID-19 pill Paxlovid. In the study, based on data collected from 109,000 patients at a large Israeli health system, the drug appeared highly effective in seniors. Researchers found that those 65 and older who got the drug shortly after infection had a roughly 75% lower chance of being hospitalized, a rate which is consistent with earlier results. However, those markedly decreased odds of hospitalization were not seen in the 40-64 age cohort, where researchers reported “no evidence of benefit.” That was the gist of their study writeup, which appeared in the New England Journal of Medicine, and the storyline was duly repeated countless times in mainstream media coverage. To read the full story.