Only Half of Children With Autism Receive Early Intervention Services 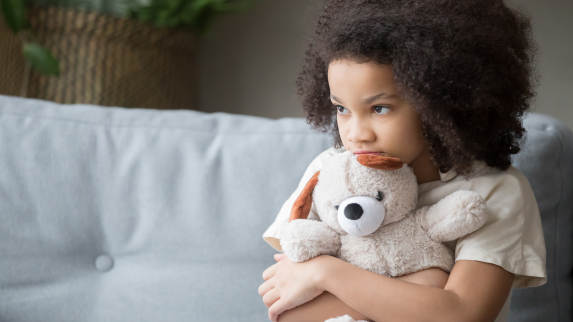 Despite a federal mandate requiring access to early intervention programs (EIP) for children with disabilities, fewer than half of autistic children in four New Jersey counties received services before 36 months of age, according to a Rutgers study. Income and race-based disparities were significant obstacles to accessing EIP support, researchers found.

“For infants and toddlers on the autism spectrum, early intervention is important for improved later-life outcomes,” said Josephine Shenouda, an adjunct professor at the Rutgers School of Public Health and lead author of the study published in JAMA Pediatrics. “We wanted to understand the level of early intervention participation among children with autism.” To read the full story.