New Jersey bucked U.S. trend in drug overdoses last year, but 2021 could be the deadliest. 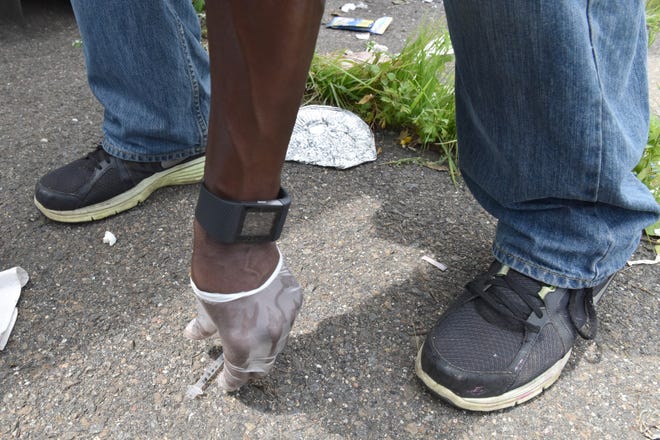 New Jersey may have been an outlier when the United States surpassed 100,000 drug overdose deaths last year, but the Garden State is now on a path toward its own somber milestone in a decade-long epidemic.  Preliminary data shows New Jersey is on pace to end 2021 with more than 3,200 overdose deaths, which would be the most since the state started keeping track in 2012. That’s around the same time then-Gov. Chris  Christie sounded the alarm that New Jersey was in the throes of an opioid crisis — with 1,223 drug-related deaths in 2012.  But despite an array of government tools deployed by Christie and Democratic Gov. Phil Murphy since then, the death toll from drugs has only gotten higher.  To read the full story.