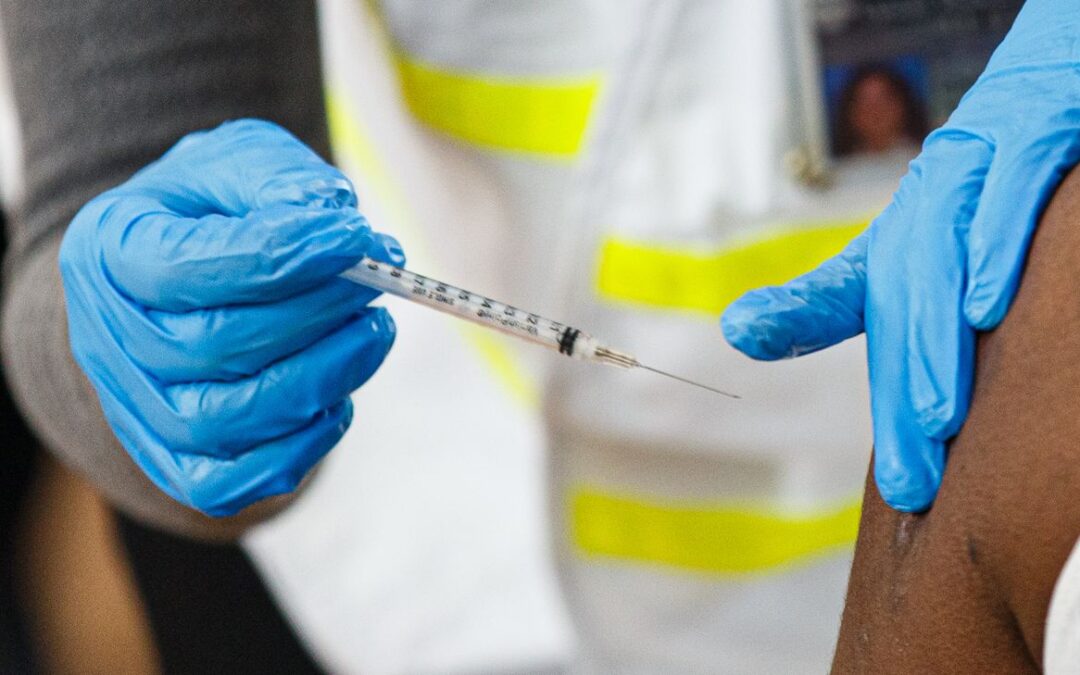 As millions of Americans get their COVID-19 vaccinations, New Jersey, like other states, prioritizes frontline healthcare workers, long-term care residents, people age 75 or older and essential workers (except, it’s worth noting, grocery store workers who have been on the frontlines throughout the pandemic). However, people of color, especially Black New Jerseyans, are falling too far behind in getting the vaccines. As of January, Black Americans constituted just 5.6% of the nearly 13 million people in the United States who had gotten their first vaccination, while white Americans were vaccinated at rates 10 times that of Blacks. The trend extends to New Jersey, where just 3.3% of the shots administered thus far have gone to Black people even though they comprise 15% of the state’s population. To read the full story.