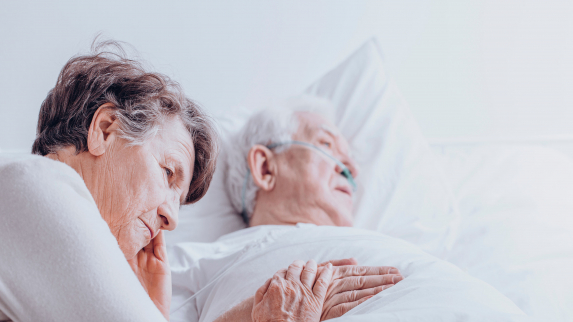 Nearly 5,400 terminally ill people in the nation have used medical aid in dying laws to obtain prescription drugs to end their lives, a first-of-its kind study led by the Rutgers School of Public Health has found. About 70% of the people who used the law to die over the last 23 years were diagnosed with cancer. They were also overwhelmingly white (96%), typically in their mid-70s, and educated — with three out of four having attended college or graduated with at least one a degree, according to an article in the Journal of the American Geriatrics Society last month. To read the full story.