Mental illness treatment varies widely among American adolescents within and across ZIP codes. 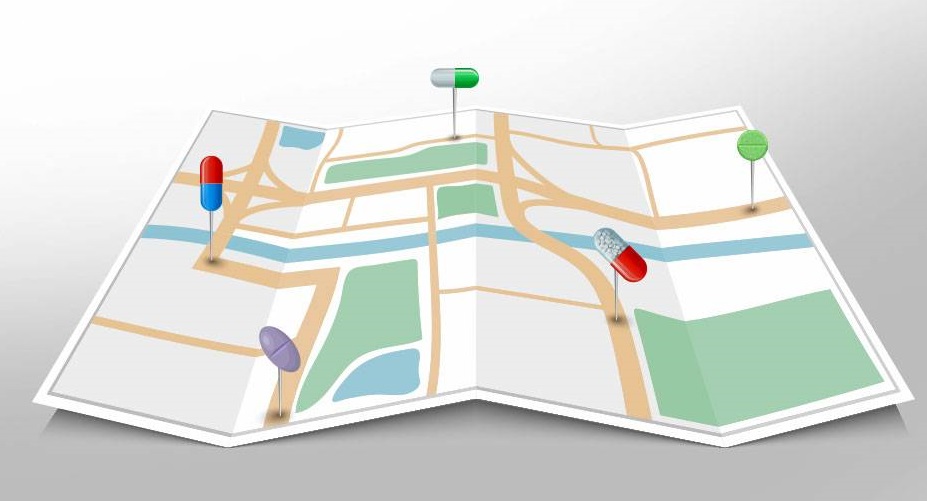 Using a national database of insurance claims, Princeton University researchers investigated the type of treatment adolescents — most of whom were around the average age of 12 and suffering from anxiety or depression — receive after a first episode of mental illness. Less than half of children received any therapy within three months, and 22.5% of children received only drug therapy, the researchers report in the Proceedings of the National Academy of Sciences (PNAS). Of the children receiving drugs, 45% were prescribed strong, addictive drugs in the benzodiazepine class (like Valium or Xanax), tricyclic antidepressants, or drugs that were not FDA-approved for use in children as a first line of treatment. To read the full story.