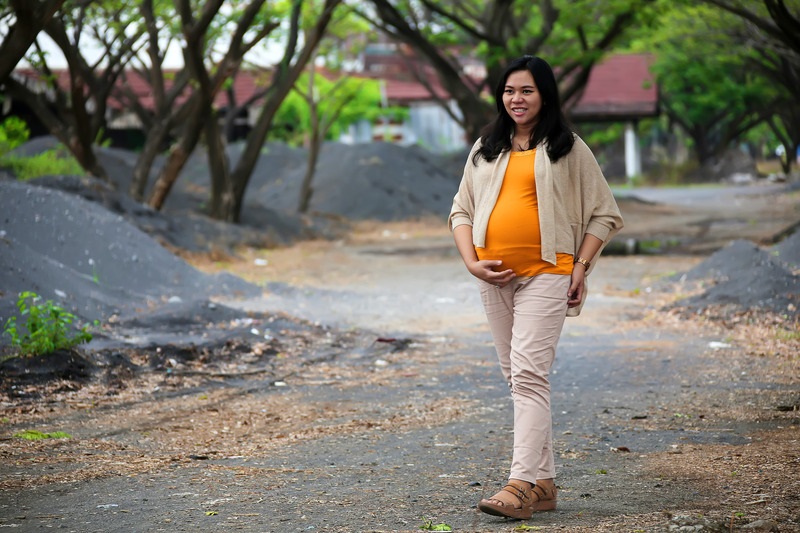 Maternal depression after childbirth affects a mothers’ economic welfare and financial stability up to 15 years later, according to a Rutgers study. Perinatal depression, which affects 13 percent of childbearing women in the United States, has been linked to an increased risk of short-term household economic insecurity, but few studies have been conducted on long-term financial outcomes. The study was published in the American Journal of Preventive Medicine. Researchers looked at 4,362 U.S. women in the Fragile Families and Child Wellbeing Study who delivered between 1998 and 2000 and were followed until 2017. Interview data were combined with mothers’ medical records and analyzed at three, five, nine and 15 years after delivery. To read the full story.