Home / News / Forecasting the next COVID-19

Forecasting the next COVID-19 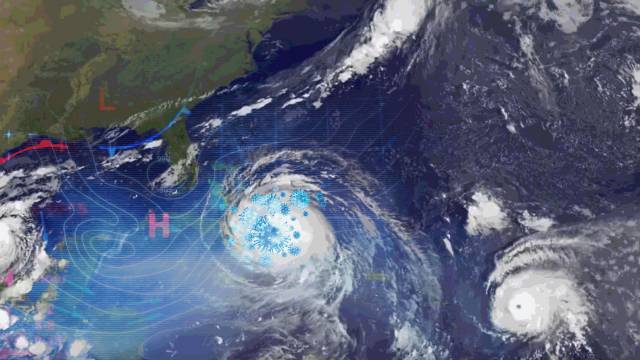 In late October 1859, one of the century’s most devastating storms struck the British Isles. Winds, estimated at over 100 mph, howled across the Irish Sea. The storm destroyed 133 ships and caused at least 800 deaths, more than half on the Royal Charter, a steam clipper built to handle the increased gold rush traffic to Australia. Despite early signs of the impending storm, the captain pushed forward instead of seeking shelter. He was caught off guard by a gale, which overpowered the ship and sent it careening into the rocky shoreline. Any warning of the storm’s strength would have prevented the tragedy. To read the full story.