Home / News / Delta plus is escalating a COVID spike in the U.K. Could it spell trouble for N.J.?

Delta plus is escalating a COVID spike in the U.K. Could it spell trouble for N.J.? 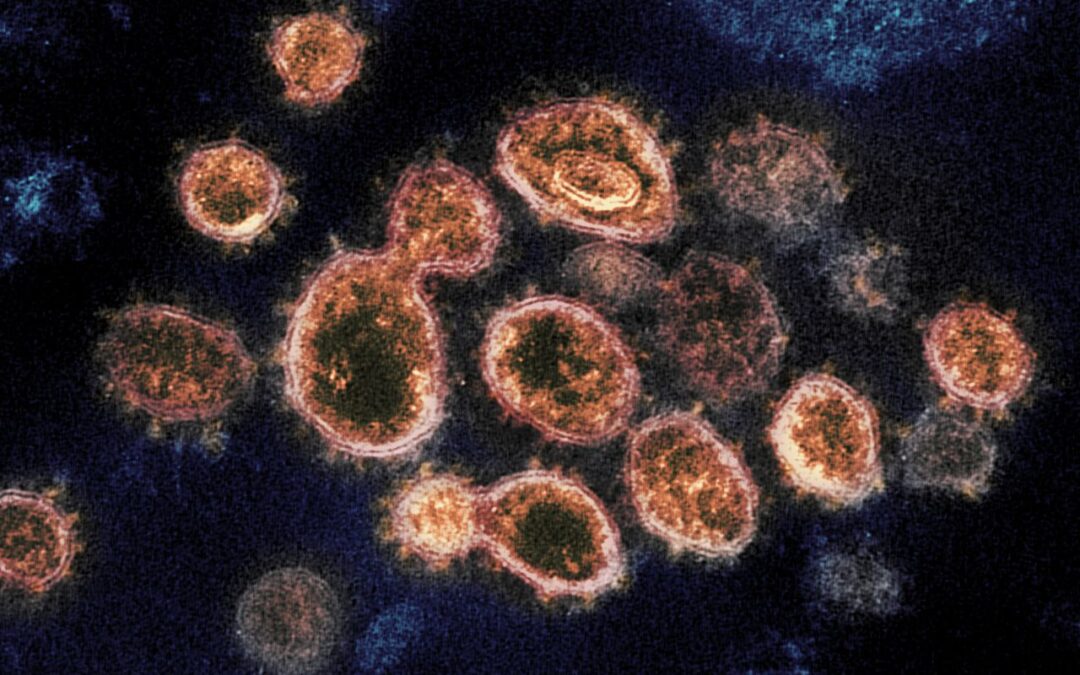 The variant is spreading in parts of Europe, leaving few clues as to what it will do next. Experts are watching and waiting. Could it gain a foothold in New Jersey and the rest of the country? Delta plus is the descendant of the highly contagious delta strain, which emerged in India in late 2020 and arrived in the U.S. in March. It has since become the predominant variant in the Garden State and across the globe. Experts emphasize that delta plus poses only a low risk to New Jersey, as the strain has been found in just eight states so far (the Garden State is not among them). But the variant has been gaining traction in the United Kingdom, as COVID-19 cases once again surge in Europe. To read the full story.