Cigarette Smoking More Prevalent – and Harder to Quit – Among Rural vs. Urban Americans. 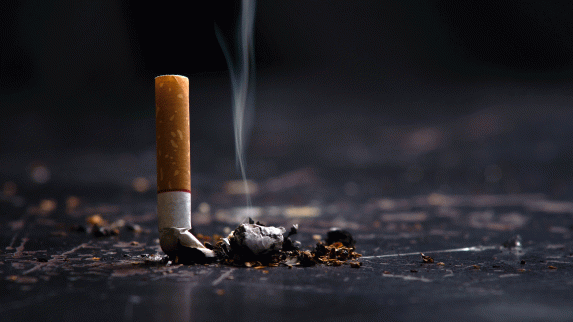 Cigarette smoking is more prevalent among Americans residing in rural areas and they also have a more difficult time quitting smoking than urban residents, according to a study involving Rutgers researchers. The study, published in JAMA Network Open, found smoking prevalence was higher in rural than urban areas – 19.2 percent versus 14.4 percent. While the number of smokers quitting in 2020 was similar in both rural and urban areas – 52.9 percent compared with 53.9 percent – the odds of quitting between 2010 and 2020 were 75 percent lower in rural areas compared with urban areas. To read the full story.