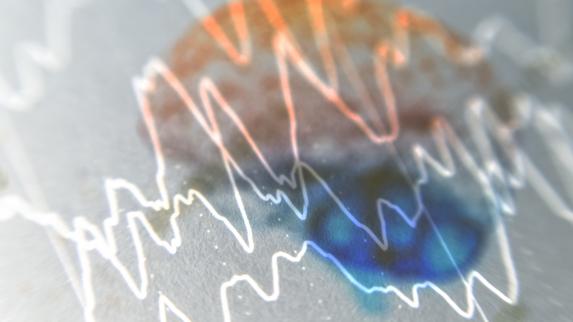 A surgical treatment commonly used to reduce epileptic seizures in adults also is effective and safe for children, according to a Rutgers study. The study, published in the journal Neurosurgery, is one of the first to investigate responsive neurostimulation system (RNS)—a device similar to a pacemaker that sends electric charges to the heart, which delivers stimulation directly to the brain when needed to prevent seizures—in children. Up to 40 percent of people who suffer from epileptic seizures do not respond to medication. RNS, which is implanted in the brain and monitors brain waves, detects seizures and unusual electrical activity that can lead to seizures, then delivers small pulses of stimulation to help the brainwaves return to normal. The system, which has not been well studied in children whose brains are still growing, is being increasingly used in pediatric centers to control seizures. To read the full story.