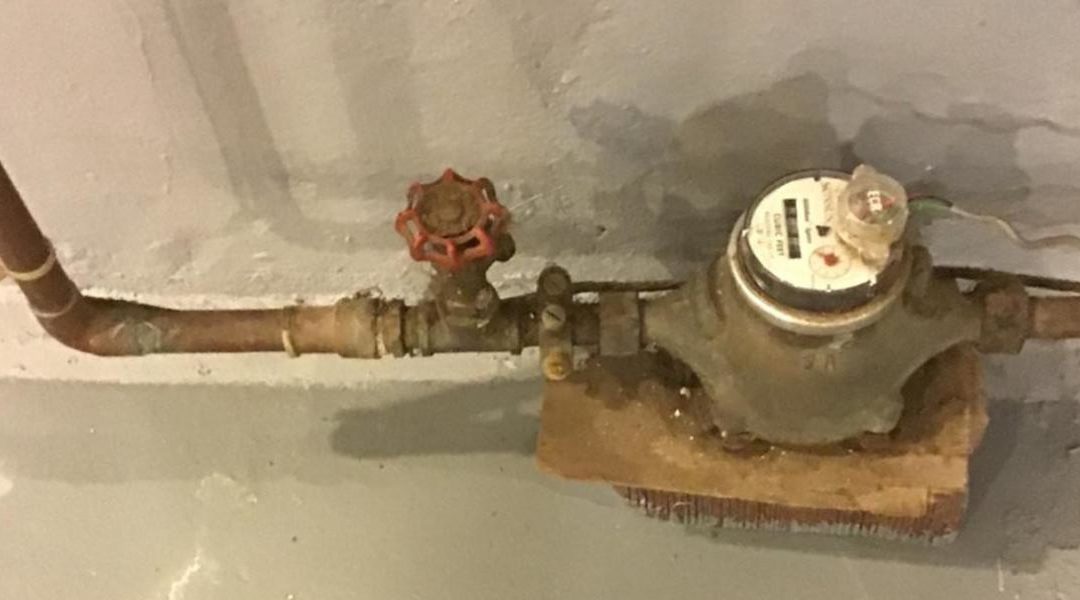 A recent graduate in computer science played a small but important role in fixing the city of Newark’s problem of lead in its public water supply. The student, Sammy Faraj, did his part by developing a database and mobile application for Newark-based Roman E&G Corp., which needed to organize photographs of where its workers were replacing outdated lead pipes with modern copper ones for the city government’s remediation project.  To read the full story.