‘Hallelujah Moment’: How This City Overcame Its Lead Crisis 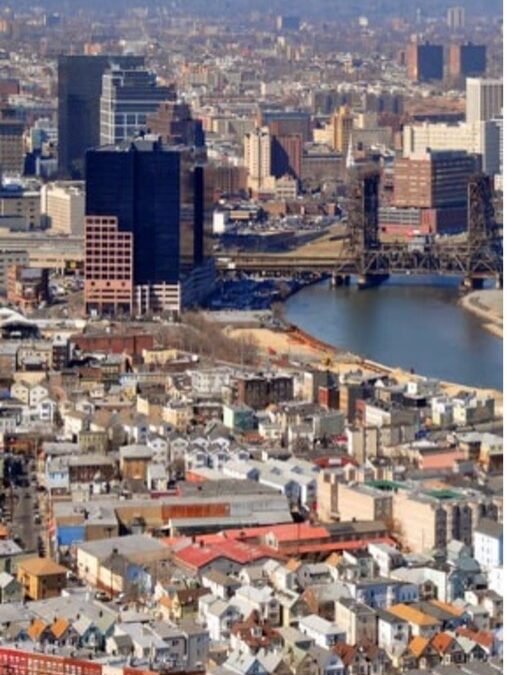 Lead pipes had tainted Newark’s drinking water. Now it is close to replacing nearly all those lines.

Two years after Newark became the scene of one of the worst environmental disasters to strike an American city in decades, nearly all its 23,000 lead service lines, which had tainted the drinking water, have been replaced with copper pipes. Read the Full Article.